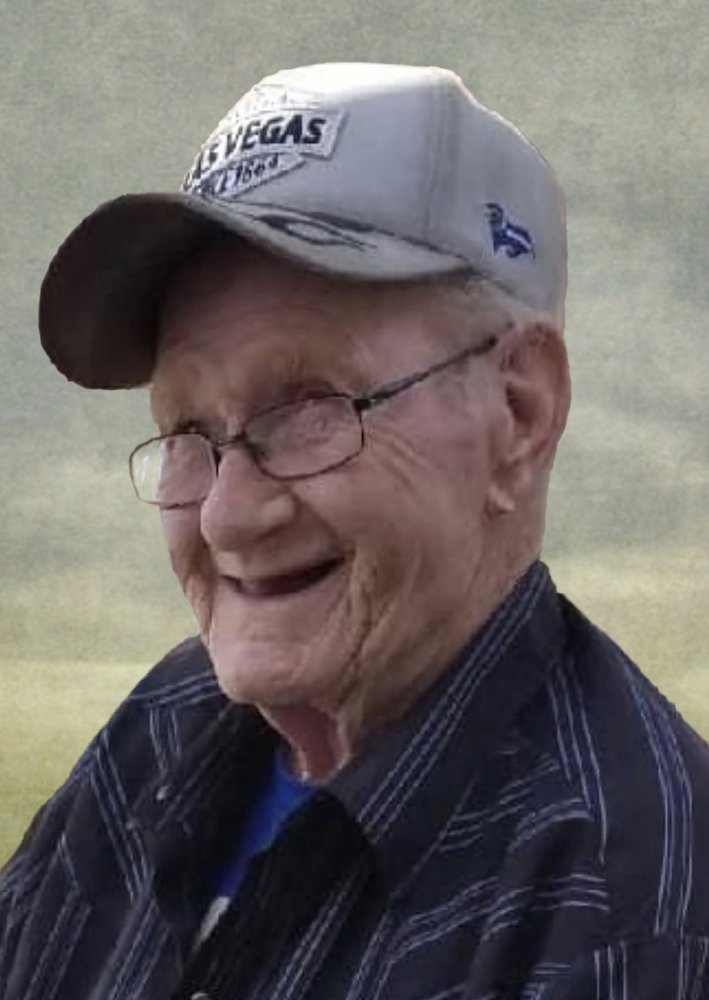 Ronald was born May 3, 1938, at Provost. He is the firstborn of seven children born to Irving and Joan Swanson.  He was the big brother to his younger siblings Priscilla, Wayne, Lynanne, Laurie (deceased), Greg, and Philip.  He grew up on the Swanson family farm in the Metiskow area. Ron met Rebecca Clark when she was in Grade 12 in Hughenden and working at Metiskow.  They later married on April 13, 1962, and moved around Alberta, as Ron was working on the rigs and for a variety of tire companies.  During this time, Ronald and Becky had three children, Shirley, Darlene and Rodney.  They eventually settled in and bought a house in Camrose, where they lived for their remaining years.  Ron and Becky enjoyed their retirement years.  They especially loved to travel around Canada and the United States and loved being grandparents and great grandparents. In 2007, their son Rodney passed suddenly.  In 2012, Ron and Becky celebrated their 50th wedding anniversary, and Becky passed away in 2013.

Ron enjoyed coffee-ing with his friends, and playing cards at the Legion and the Camrose Community Centre.  He loved to go visiting family in Provost, and spending time with his daughters, grandchildren Jeanine (Jason) and Michelle (James), and great-grandchildren Jordyn, Jenna, Kendra, Jaxon, Jadya and Kennedy.

Left to cherish his memory are his daughters Shirley Swanson of Camrose, and Darlene Swanson (Tim Struiksma) of Strathmore; granddaughter Jeanine (Jason ) Broen of Camrose and their family Jordyn, Jenna, Jaxon and Jayda; and granddaughter Michelle Tulloch (James Lundblad) of Wetaskiwin and their family Kendra and Kennedy; and siblings Wayne (Linda) Swanson of Beaverlodge, Priscilla (Alex) Vass of Provost, Lynanne Thunberg of Provost, Laurie Swanson (deceased), Greg Swanson of Abbottsford, BC, and Phillip (Holly) Swanson of Lake Lenore, SK.

Ron was predeceased by his wife Becky; and son Rodney.

If family and friends so desire, memorial contributions in Ron's memory may be made to the S.T.A.R.S. Air Ambulance.

Share Your Memory of
Ronald
Upload Your Memory View All Memories
Be the first to upload a memory!