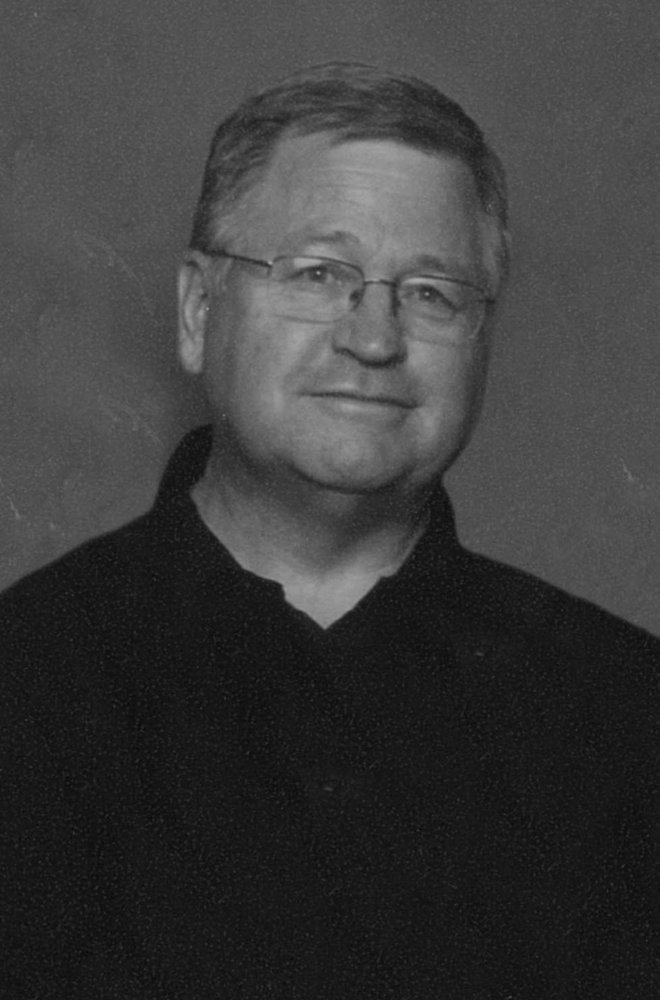 Jim was born in Arlington, Washington to Bill and Jessie Lewis on January 12, 1950. He grew up on a mixed farm and was the fifth of six children. He met the love of his life, Louise (Lee) at the Pacific National Exhibition when he was showing cattle and she was working in the light horse booth. They had three children and shared their love for farm life and a dedication to their community. This year would have been their 50th wedding anniversary.

In 1973 Jim and Louise moved their young family to Bittern Lake where they farmed for several years. After selling the farm, they relocated to the acreage they still live on and Jim went to work at the Home Hardware Distribution Centre for fifteen years. After retiring he filled his time with jobs as a cabinet maker, weed inspector and then retired again from Battle River REA.

A passion for contributing to his community saw Jim volunteering with many organizations and groups over the years including 4-H, Camrose and District Fish & Game, Bittern Lake Community Association and others. Jim enjoyed making people’s day with a random act of kindness, a handmade gift or a funny joke. He loved the outdoors and spent his time hunting, fishing, and camping. Later in life he also discovered a zeal for woodworking.

His family was central to his life and he especially loved being a grandfather; attending the kid’s events and doing projects with them.

He passed away after a valiant battle with cancer on June 18th, 2020. Jim is survived by his wife, Louise Lewis; three children Tina Myles of Camrose, Teresa (Gavin Smith) of Calgary, and Wade (Jodie) of Camrose; four grandchildren Justin Myles (Kaleyann) of Lethbridge, Zarian Lewis of Calgary, and Shayne and Tiffany Lewis of Camrose. He is also survived by four siblings Sharon Finch of California, Carol Hanson, Barb (Charlie) Blankenship, and Gary (Sheri) Lewis, all of Washington; and his mother-in-law Margaret Lee-Shold of Camrose. He was predeceased by his brother Bill.

As per his request, no funeral service will be held and in lieu of making a donation, Jim asked that you consider taking a friend for lunch or taking a kid fishing.