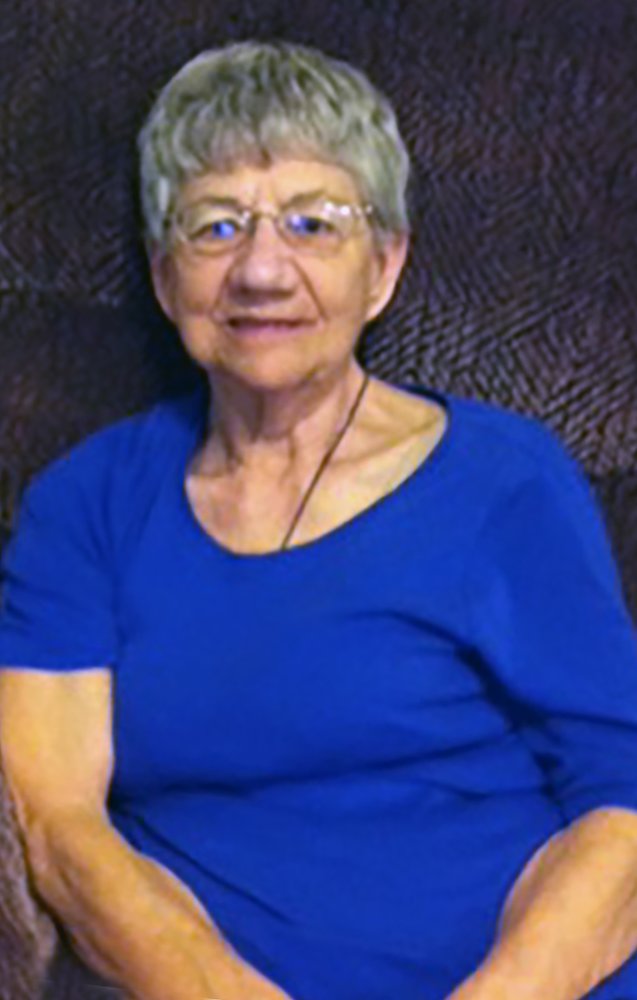 Estelle Therese Lambert passed away peacefully on Sunday, June 7,  2020 at the Agape Hospice in Calgary, Alberta at the age of 88.

Estelle will be remembered as an active church person always lending her beautiful voice to the church choirs and other special events. She had a great sense of humor (and sarcasm) to those who knew her well. She was a great cook and baker and you could always hear her singing whether it was in French or English. She loved to dance and enjoyed her many friends and family get-togethers.

Estelle was laid to rest alongside her first husband Leo on Thursday, June 11, 2020 in Camrose Alberta. A Celebration of Life will be held at a later date.

In lieu of flowers, if family and friends so desire, memorial contributions in Estelle‘s memory may be made to the Alzheimer Society of Alberta.

Share Your Memory of
Estelle
Upload Your Memory View All Memories
Be the first to upload a memory!