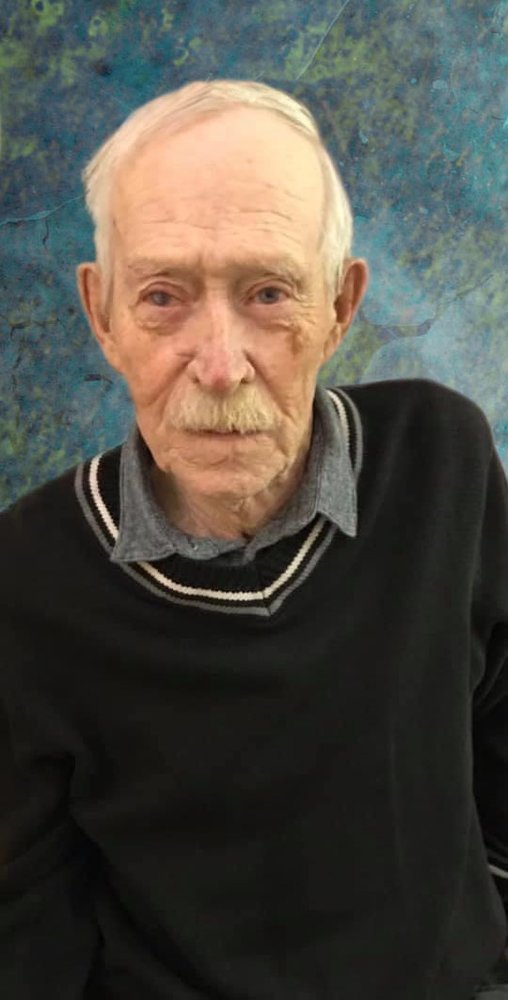 Lyle was born in Unity, Saskatchewan on June 18, 1936. He was raised by his mother in Reward, Saskatchewan where his mother was the Post Mistress. He spent most of his childhood in Reward. Lyle attended Marvel Hair Studio to be a barber. He worked in Wainwright, Alberta for a year after completing his courses, where he met his first wife. They moved to Edmonton then Red Deer. This is where all eight children were born.

In 1965, Lyle moved to Vermilion before moving to Edmonton. This is where he met his second wife, and his youngest son was born. He moved to Kingman in 1978 but continued to work in Edmonton. A few years later, he met his third wife and lived in Edmonton until he retired from the Beverly Crest Hotel. Lyle moved to Hardisty to be closer to his family, later moving to Hughenden.

Lyle enjoyed yardwork, fishing, camping, and visiting with family and friends. Lyle fell ill so they moved to Wainwright to be closer to doctors, family, and friends. In 2015, Lyle went to Long Term Care and passed away on May 1, 2020.

If family and friends so desire, memorial contributions are gratefully accepted to the charity of one's choice.

Share Your Memory of
Lyle
Upload Your Memory View All Memories
Be the first to upload a memory!