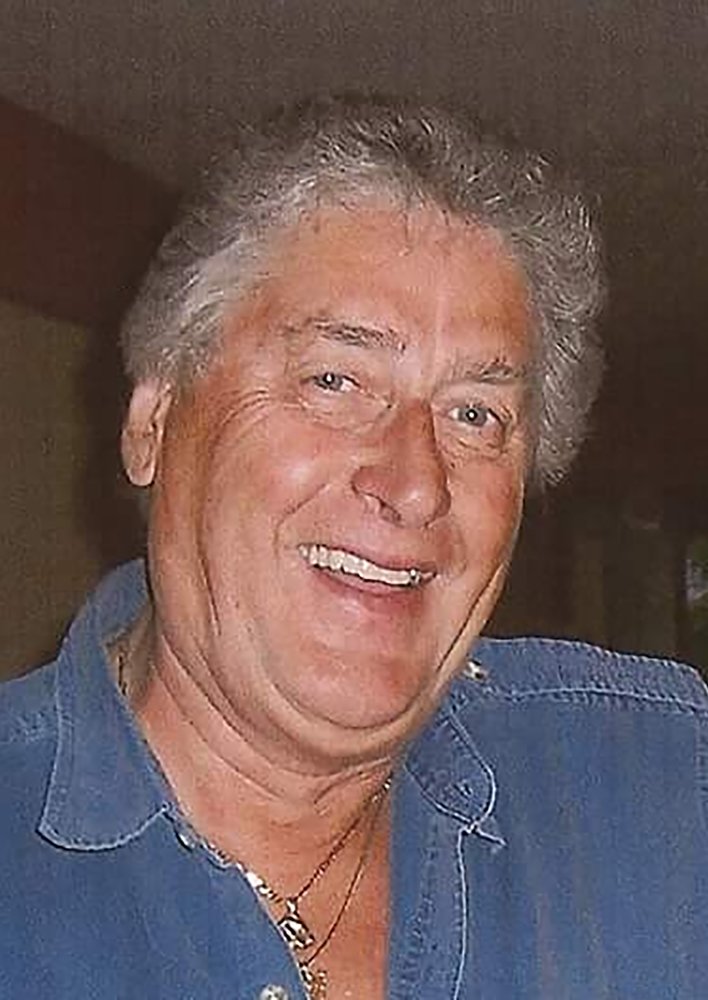 Stanley Woodrow Davis was born in St. Paul, AB, to Cecil and Ilie Davis and big sister Arlene. The family lived on the farm at Fork Lake, AB, until 1947 when they loaded their belongings into the back of a pickup truck and moved to Spokane Washington. They returned to Alberta in 1950 and settled in Lac La Biche. After high school, Stan moved to Edmonton in 1960 where he held a variety of jobs and played music with his friends. In 1964 he began his career as a power lineman with Calgary Power (TransAlta Utilities) and remained with the company until his early retirement in 1994.

In 1965 he married Jeannette Strayski and in 1966 they welcomed their first child, son Everett Lee. Daughter Lisa Marie followed in 1970 and the family was complete.

Stan and Jeannette moved to Camrose in 1967. He remained in and around Camrose until his sudden passing at 77 years of age. Music was a big part of his life. When he arrived in town he immediately contacted the local radio station, CFCW, and put a band together. He played bass guitar in a number of bands and entertained thousands of people over his lifetime. He never passed up an opportunity to grab his guitar and play a song for you. He loved to travel and visited many places, with his favourite being the island of Isla Mujeres in Mexico.

Stan's greatest love was his family and friends. Not only was he an amazing father he was also great friends with both of his kids. He had a very large extended family throughout Alberta and the U.S. and kept in contact with almost every one of them. He truly valued his relationship with each and every friend, and of those there were many.

If family and friends so desire donations in memory of Stan would be greatly appreciated at the Camrose Foodbank.

Share Your Memory of
Stanley
Upload Your Memory View All Memories
Be the first to upload a memory!