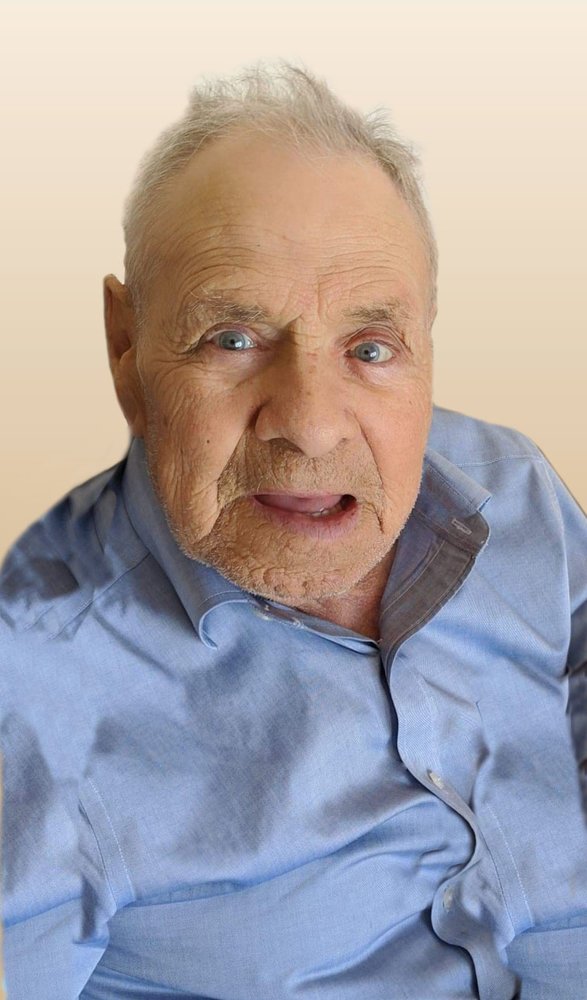 George was born July 25, 1934 to Heidi and Lawson Wensley in Borden, Saskatchewan. The family moved to Hardisty and B.C. before finally settling in Camrose.

George was a kind, active man that enjoyed playing bare-handed baseball, he was an accomplished pool shark who played as the Camrose/Wetaskiwin champ against “Minnesota Fats” and beat him four out of ten games. George also loved playing crib with his family and friends. He loved nature, was an avid gardener, and enjoyed fishing, camping, berry picking, and yard work. His children, grandchildren, and great-grandchildren will miss his Brer Rabbit and Jack Gopher stories. He was a family-oriented man who enjoyed keeping track of his family’s whereabouts. He was a generous man who was willing to give anything and everything to those he loved. He was always ensuring that all of his family was happy and secure. He was a hard-working man, willing to give a hand to all.

George spent most of his working life as a partsman for Chrysler, and won a trip to Florida as the best partsman in Western Canada.

George was predeceased by his parents Lawson and Heidi Wensley, His brothers David and Leslie, and sister Ruth Watson.

Cremation has taken place, and at George’s request, no formal service will be held. Due to Covid 19, and Alberta Health regulations, a private family gathering will be held at a later date.

If family and friends desire, memorial contributions would be gratefully accepted in George’s name to the Stollery Children’s Hospital.