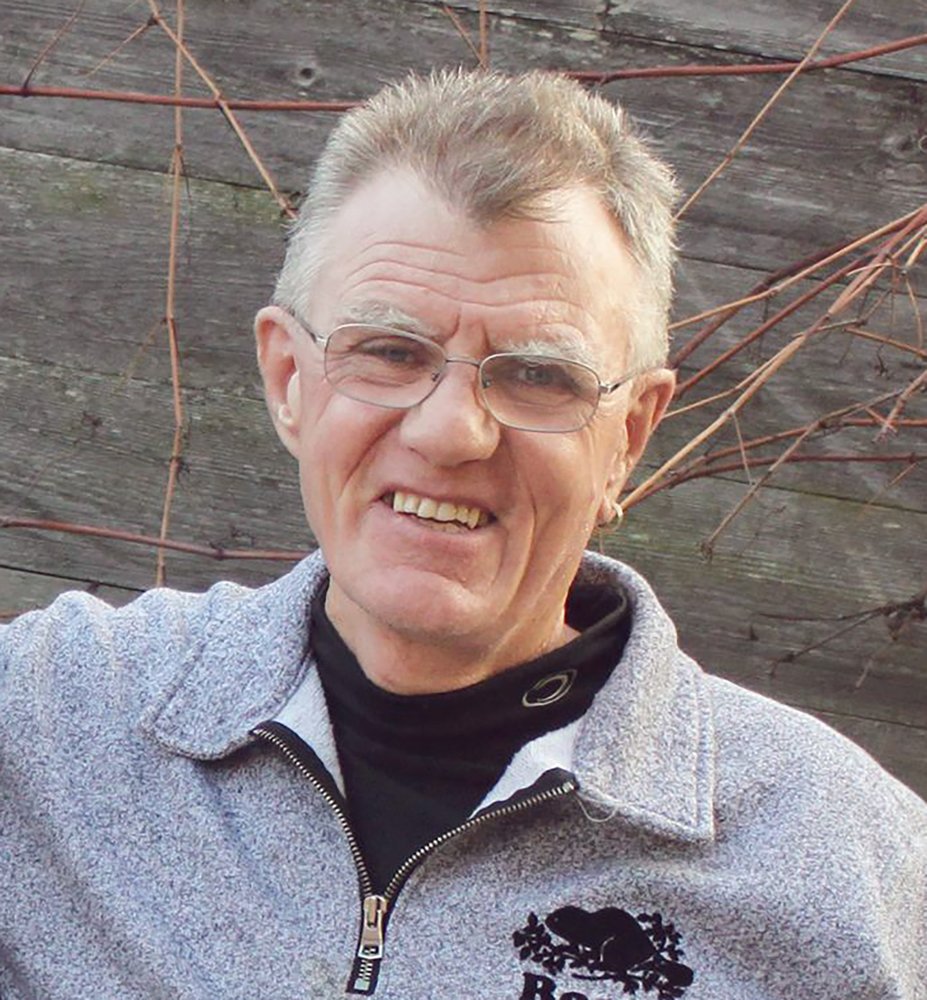 Martin Augustine Murphy of Camrose, Alberta, passed away peacefully on Tuesday, April 21, 2020 following a battle with cancer at the age of 70 years. Martin was born on October 11, 1949 in Stephenville, Newfoundland.

Left to cherish his memory are his son Phil Murphy of Jasper; daughter Alicia Murphy (Shujah Agha) of Guelph, Ontario; grandchild Justys; and many close friends.

Martin attended Sir Sanford Fleming College in Lindsay, Ontario, graduating in 1986.  He spent many years travelling, residing in Toronto, Thunder Bay, Edmonton, and finally in the town of Camrose, Alberta. Martin had a passion for music, dancing, drawing, travelling, and the outdoors, working many years for the City of Edmonton. Martin will forever be in the hearts of many extended family and close friends.

At Martin's request, no formal service will be held.

Those who wish to make a donation in memory of Martin, memorial contributions are gratefully accepted to the Canadian Cancer Society.

Share Your Memory of
Martin
Upload Your Memory View All Memories
Be the first to upload a memory!