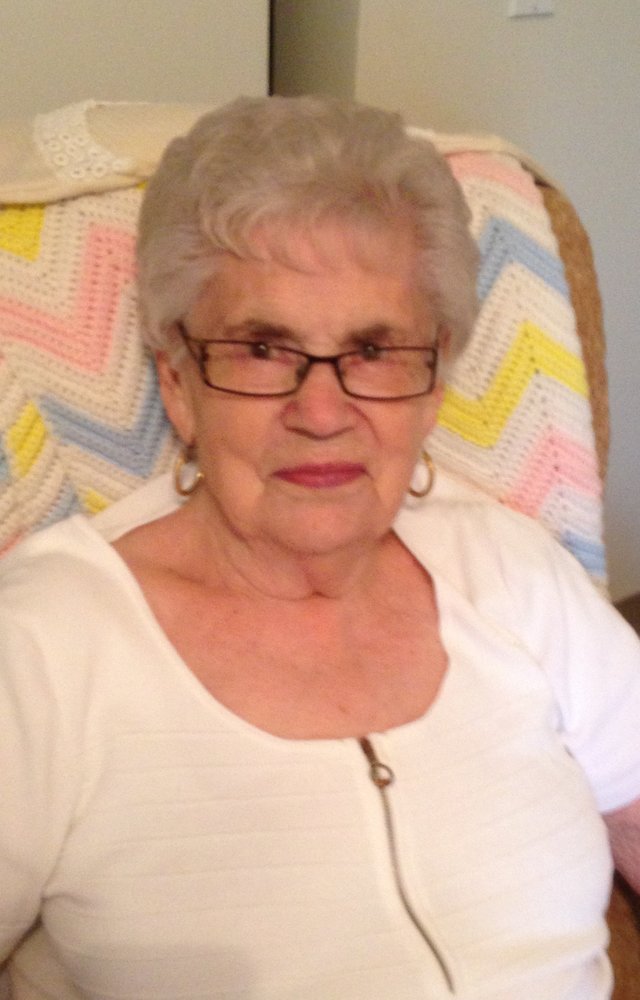 Hilda Kirch was born June 24, 1924 during hardship in Neusatz in the Ukraine close to Odessa. When she was 23, she came to Canada where she met and married Clifford Becker two years later in 1949. Hilda and Clifford started their lives together at Burstall, Saskatchewan and from there they moved to Shepherd, Alberta, during this time they had their first child Bernice. They moved from Shepherd to Keoma, Alberta where Stanley was born. After eleven years in Keoma, they moved to Camrose in 1963 where their life was complete.

Hilda was a pillar of the community always helping others and inviting them into her home, she became a part of Helping Hands and a local Church Organization where she always looked forward to her turn, at the same time always a very outgoing classy lady, loved by all, never saying “no” to any challenge. Hilda worked for several years for the Shillington's at the Shoe Stores where a group was formed called the “Shoe Crew”. These ladies formed a close bond, which evolved into strong, lasting friendships. Everyone was always welcome at Hilda’s house, any time of the day, she loved to cook and always offered a meal or snack.
Hilda worked hard all of her life, with Clifford by her side on the Farm and at her home in Camrose. Hilda lost Clifford in 2002, but stayed the ever strong woman and moved forward with her life.
Hilda was a mentor to many and was loved by all.

Left to cherish her memory are her children Bernice Shea of Hawaii and Stanley Becker (Linda Cameron) of Camrose; three grandchildren Erika, Nicole, and Jordan; one great-grandchild Sebastian; and step-sister Martha Wolfe of Germany. Hilda was predeceased by her husband Clifford, and grandson David Shea.

Hilda entered this world during hard times and left us in the midst of hard times as well during Covid-19, even so, her life was punctuated with grace, strength and joy.

If family and friends so desire, memorial contributions in Hilda's memory may be made in lieu of flowers to the Camrose Women's Shelter Society.

Share Your Memory of
Hilda
Upload Your Memory View All Memories
Be the first to upload a memory!