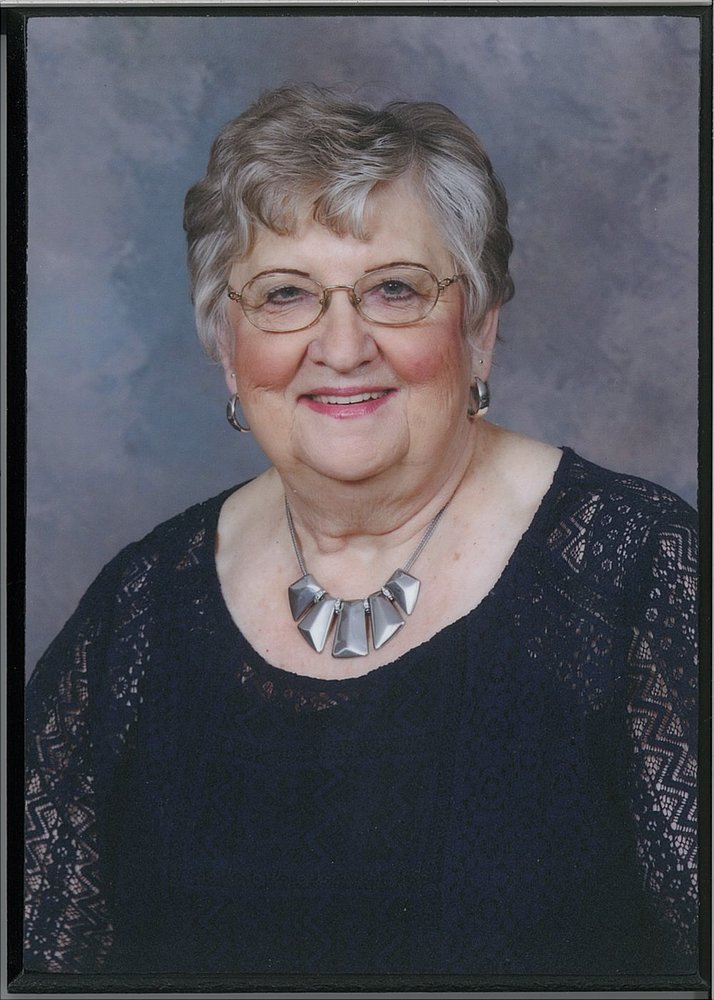 Donna Pudlowski, beloved wife, mother, grandmother and great-grandmother passed away suddenly at home in Daysland on March 15, 2020 at the age of 73. Donna was born in Galahad on Feb 21, 1947 to Frances and Dominic Gamroth.

She married the love of her life, Peter Pudlowski from Kopernick District on Nov 12, 1966 and then took over the family farm in 1967. They were blessed with four children Stan, Dan, Tim and Rosanne. Donna spent many hours cooking for their hungry farm kids and relaxing in the rock garden.

In 2004, they sold the family farm and moved into Daysland. It took some time for them to adjust living in town, but it was comforting to have the church and hospital nearby. Donna spent her time reading “story books” and giving a lot of love to her flowers and plants. We often teased her that she could soon open her own greenhouse.

If family and friends so desire, memorial contributions in Donna's memory may be made to Centra Cam.