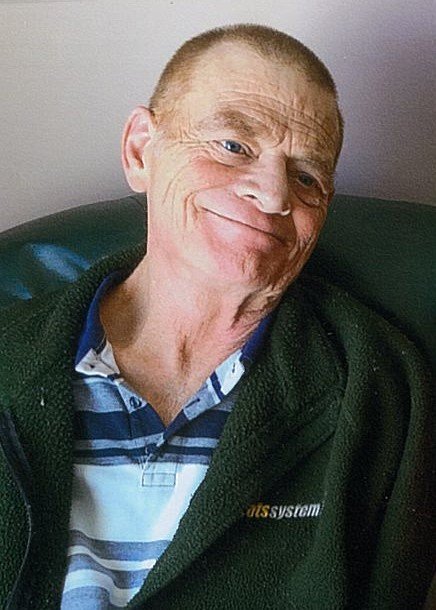 Beloved spouse, a father, brother, grandfather, brother-in-law and uncle, Terry Philip Wilson of Camrose, AB, passed away after a long five year battle with cancer on Monday, December 23, 2019, at the age of 70 years.

He will be missed by his wife Maureen; his daughters Tamara Clark of St. Albert and Susan Boudreau of Ottawa; sons Stephen of Wetaskiwin and Shane (Jennifer Duguid) of Edmonton; grandchildren Emily, Sarah, and Jack; his sister Susan (Ross) Brown of Millet; sister-in-law Diane (Brad) Lamb of St. Albert; and brother-in-law Ron (Linda) Melick of Edmonton.

Terry was predeceased by his parents Philip and Ruth of Wetaskiwin.

Terry was a proud military sailor and soldier. He had a brilliant mind and possessed an encyclopedic knowledge of military history. He loved a good debate about politics and sports.

At Terry's request, a private family memorial service will be held at a later date.

The family wishes to extend their heartfelt appreciation to all of the staff and oncologists at the Cross Cancer Institute in Edmonton and St. Mary's Hospital in Camrose.

If family and friends so desire, memorial contributions in Terry's memory may be made to the charity of one's choice.

Share Your Memory of
Terry
Upload Your Memory View All Memories
Be the first to upload a memory!