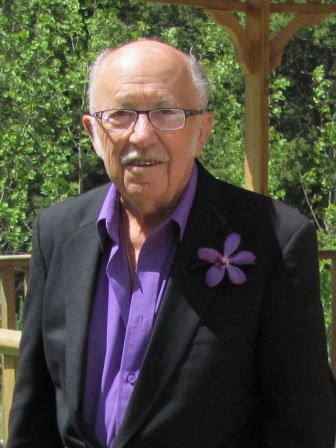 Casey was the second eldest of five children born to Victor and Lucy. After leaving the family farm Casey pursued a career in barbering eventually settling in Barrhead, Alberta where he met his loving wife Terry. In the summer of 1979 they moved to Camrose. Casey enjoyed almost every sport especially bowling, curling, golf and horseshoes. His all-time favourite pastime was fishing, camping and socializing with friends around the fire.

If family and friends so desire, memorial contributions in Casey's memory may be made to the S.T.A.R.S. Air Ambulance.

Share Your Memory of
Avery
Upload Your Memory View All Memories
Be the first to upload a memory!
Share A Memory
Send Flowers