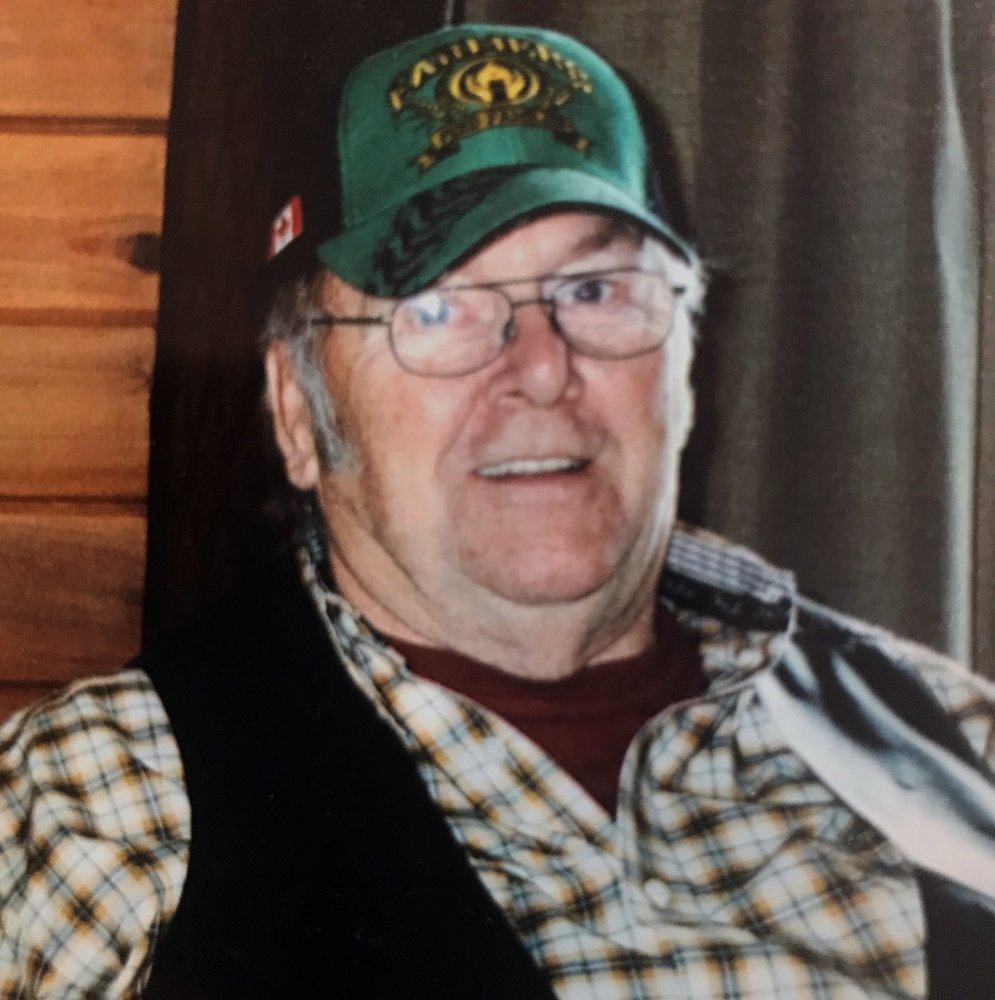 Frederick "George" Cooper of Caroline, AB, formerly of Pigeon Lake, AB, passed away on Tuesday, October 1, 2019 at the age of 73 years.

George started his journey in Brandon, Manitoba. He was the oldest of three boys. In his youth he enjoyed nature, especially hunting and fishing.

As an adult, he was drawn to northern Alberta for work in the oil industry where he met Gary Schmidt, a longtime family friend. After work in the oil fields his journey took him to Edmonton where he drove city bus. There he met his wife Dianne and together brought three boys of their own into the world.

George continued his love for the outdoors and passed that on to his family. The call of rural Alberta was too strong and the family moved out to Pigeon Lake. There he was closer to the great outdoors he loved. His work as a farm tractor tire repairman and a lumber yard worker kept him in the outdoors.

George was always wanting to learn new things so he took a correspondence course and became a gunsmith. His new knowledge and passion for the outdoors led him to opening his own hunting and fishing supply store.

As their sons became adults, George and Dianne moved even closer to nature and lived on a part of land with a creek and tons of trees. There they tried their hand at cattle farming.

George’s final path led him to a beautiful acreage east of Caroline where he lived day to day feeding his birds, hanging out with his dogs, tinkering with his vehicles and enjoying life with Dianne.

Left to cherish his memory are his wife Dianne; sons Danny (Lori) of Calgary, Lenny (Dayna) of Pigeon Lake, and Timmy (Laurie) of Camrose; five grandchildren; one great-grandchild; and brothers Kenny (Joan) Cooper of Calgary and Glen Cooper. George was predeceased by his parents Fred and Marie Cooper.

George was predeceased by his parents Fred and Marie Cooper.

If family and friends so desire, memorial contributions in George's memory may be made to the Kidney Foundation of Canada.

Share Your Memory of
Frederick
Upload Your Memory View All Memories
Be the first to upload a memory!
Share A Memory
Send Flowers