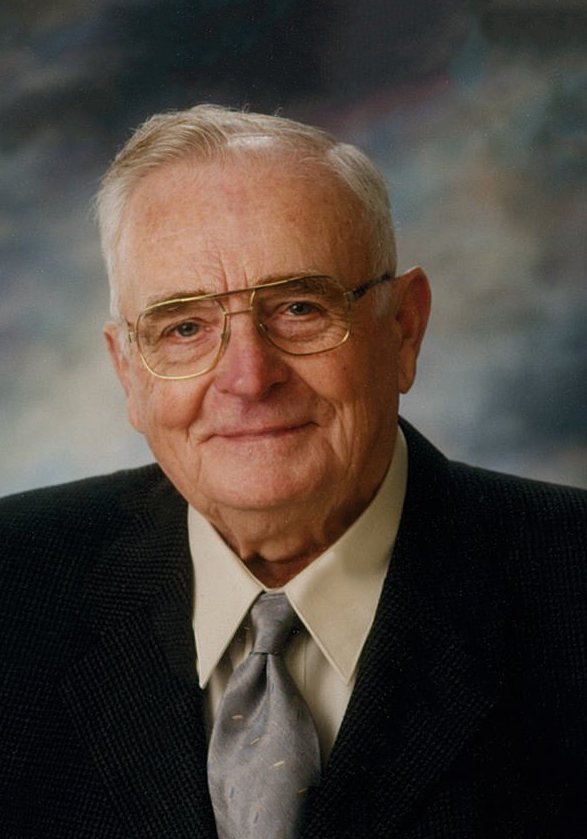 Harvey Allan Fossen of Camrose, AB, formerly of Cadogan, AB, passed away on Saturday, September 28, 2019 at the age of 93 years.

In 1947 Harvey met Nancy Kalynchuk. They were married in 1950. To this union Cheryl, Lois and Deane were born. In 1957 Harvey bought the farm from his father and moved his family onto the home quarter. In 1975 Harvey and Nancy sold the farm and retired to British Columbia. After nineteen years in B.C. they returned to Alberta and settled in Camrose to enjoy their golden years.

Harvey was predeceased by his wife Nancy; son Deane; son-in-law Daryl; both parents; older baby brother Harvey; and sisters Lorene, Shirley, Helen, Joyce and Barbara.
Harvey will be sadly missed by all.

In lieu of flowers, if family and friends so desire, memorial contributions in Harvey's memory may be made to the St. Mary's Hospital.

Share Your Memory of
Harvey
Upload Your Memory View All Memories
Be the first to upload a memory!