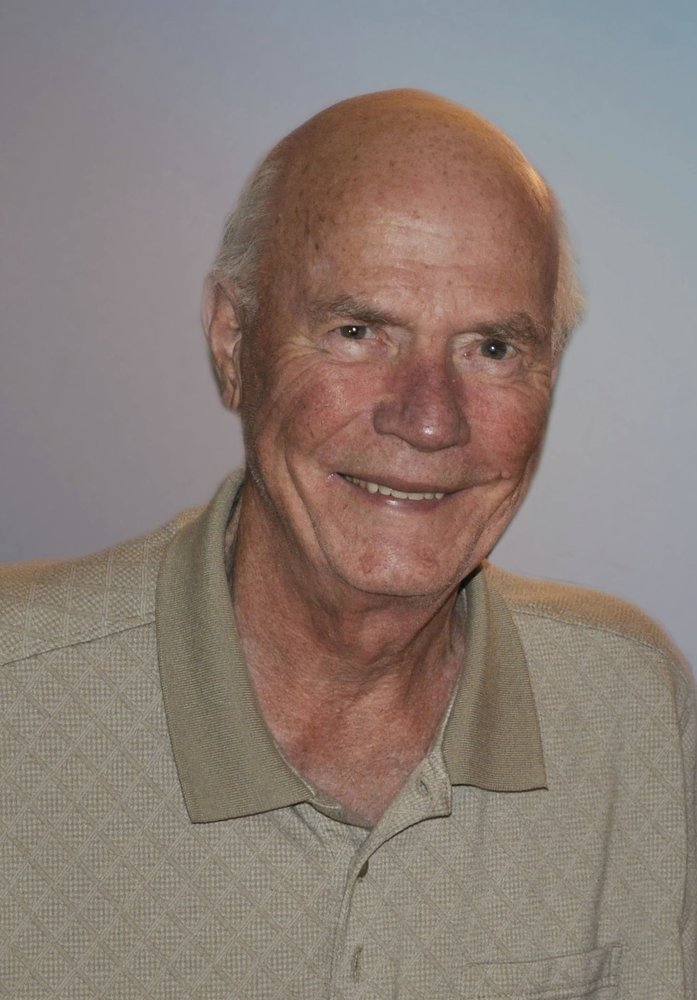 Paul was born in Camrose, Alberta on Sept 18, 1939 to Bernard and Edith Pedersen, the second of three children. He passed away at St. Mary’s Hospital on Aug 28, 2019 at the age of 79. Paul is survived by his wife of 41 years, Carol Davies-Pedersen; his furry companion Daisy; his sister Lily Rogers of Lethbridge, his brother Dennis (Donna) of Wetaskiwin; and numerous nieces, nephews and godchildren.

Paul spent most of his life in the flower business working alongside his parents and then his wife. Pedersen’s Florists was a second generation business founded in 1936. Paul and Carol retired and sold the business in 2013. Paul was an exceptionally kind and talented man who could be seen all over town.

Paul had a huge belief in giving back to his community.  He spent countless hours with a number of Camrose service groups. He was with Kinsmen/ K40 from age 25, a Rotary club member for 36 years, and a volunteer of the Fire Department for 25 years. Paul was two-time president of the Chamber of Commerce and a Life Member. He was treasurer of City Centre Camrose.  He also served as a District Coordinator for FTD. Paul could be counted on to carry out any number of duties with these groups depending on where he was needed most. You could often find him weeding and tending the rosemaling planters on Main Street.
Paul will be forever remembered by many.

Left to cherish his memory are his wife Carol; sister Lily Rogers of Lethbridge; brother Dennis (Donna) of Wetaskiwin; and numerous nieces and nephews.

Paul was predeceased by his parents Bernard and Edith Pedersen.

A Funeral Service was held at 1:00 p.m., Tuesday, September 3, 2019 from the Camrose United Church, with Rev. Brian Hunter officiating. Inurnment has taken place in the Camrose Valleyview Cemetery.

Flowers are welcome, and if family and friends so desire, memorial contributions in Paul's memory may be made to the Battle River Community Foundation.

Share Your Memory of
Paul
Upload Your Memory View All Memories
Be the first to upload a memory!
Share A Memory
Send Flowers