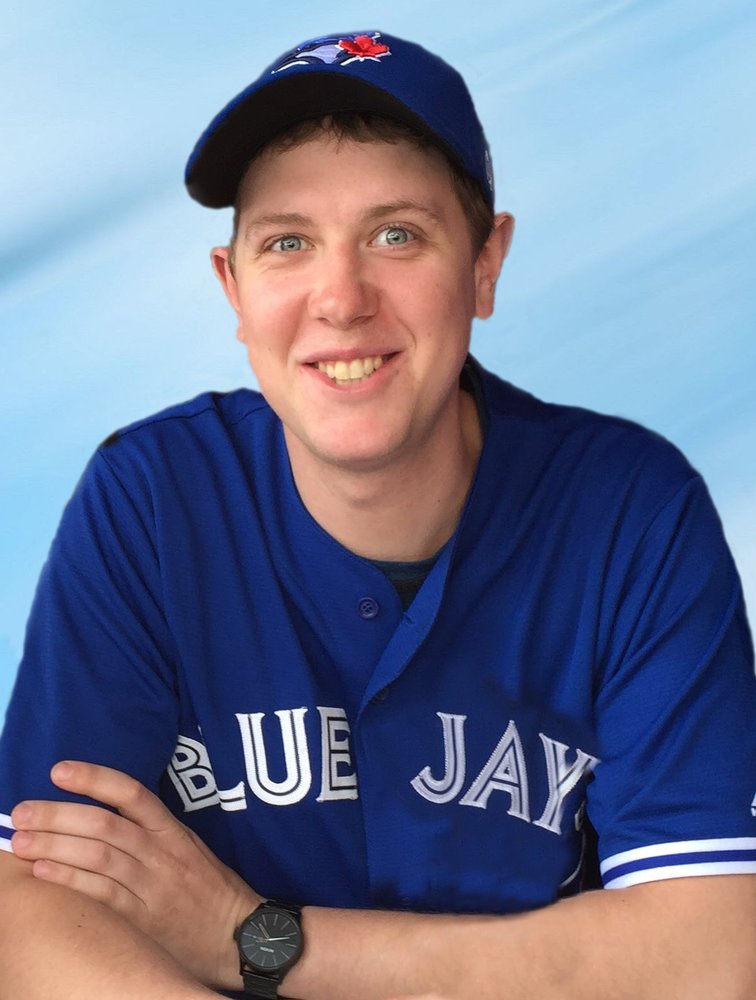 Scott Raymond Heisler of Heisler, Alberta, passed away on Saturday, August 3, 2019 at the age of 25 years.

Scott Raymond Heisler was born to Mickey and Moyra on September 23, 1993, in Daysland Alberta. He attended Heisler School until the fourth grade and then completed high school at Daysland High School, graduating in 2011. After High School, he went on to Trade School attaining his Journeyman Red Seal as a Millwright. Scott worked all over Alberta as an independent Millwright contractor, working for many different companies. Most recently he worked for Octo Mechanical. He also enjoyed welding which led to him starting his own business with a friend designing and creating metal signs and fire pits. Scott was known as a hard worker and loved what he did.

Outside of work, Scott enjoyed doing anything with family and friends. He played hockey and baseball from a young age where he made lifelong friends. Scott also enjoyed playing basketball through his school years. You could find him out on the golf course during the summer making a few slices into the trees, he always made sure to have some extra balls on hand. He liked to escape everyday life to the warmth of a relaxing beach as often as possible. Scott was an easy going guy who would do anything to help anyone who needed it. Always the happiest around good friends and family with a beer in his hand. Scott loved to spend time with his nieces and nephew, always buying them popsicles and fun toys. They all loved their Uncle Scotty very much. He was also a member of the Heisler Elks and the Heisler Volunteer Fire Department.

Left to cherish his memory are his parents Mickey and Moyra; siblings David (Jennifer), Kristin (Jordan), and Melissa; girlfriend Leah; nieces Brinley and Bradlie; nephew Colby; and numerous aunts, uncles, and cousins. Scott was predeceased by grandparents Raymond and Nora Dolan, grandpa Ronnie Heisler, and uncle Gerald Bendfeld. We are sure they are all enjoying a cold drink together.

If family and friends so desire, memorial contributions may be made to the Battle River Community Foundation - re: Scott Heisler Memorial Scholarship.

Share Your Memory of
Scott
Upload Your Memory View All Memories
Be the first to upload a memory!
Share A Memory
Send Flowers