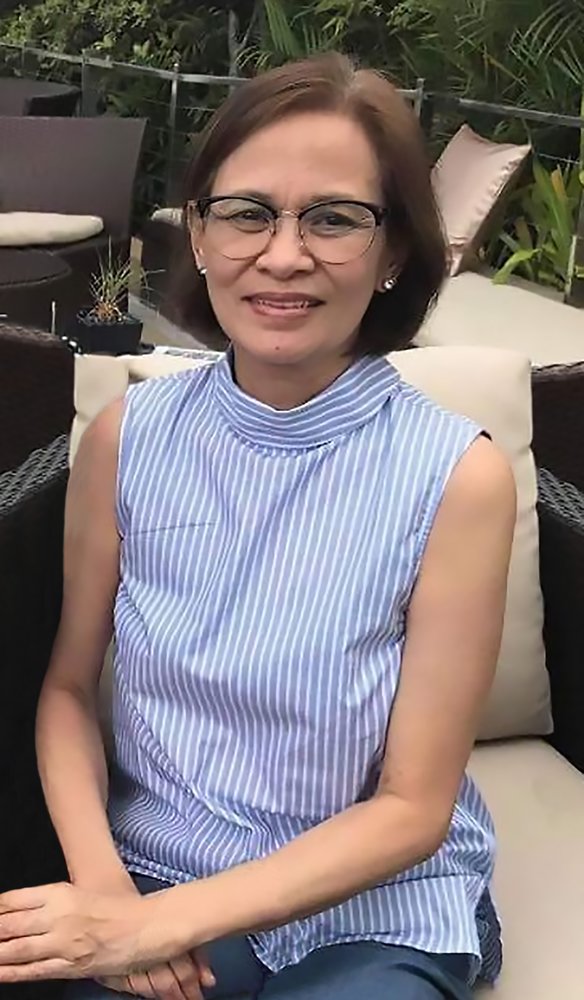 Janet Capacio Apita of the Philippines passed away on Wednesday, July 24, 2019 at the age of 64 years.

Left to cherish her memory are her daughters Freya Apita of Rosalind and Keshia Apita of Pasay, Philippines; one grandchild; one brother; and four sisters.

Janet was predeceased by her husband Rafael, four brothers, and one sister.

A Funeral Service was held at 3:00 p.m., Tuesday, July 30, 2019 from the Burgar Memorial Chapel with Janice Snell officiating.

Share Your Memory of
Janet
Upload Your Memory View All Memories
Be the first to upload a memory!
Share A Memory
Send Flowers