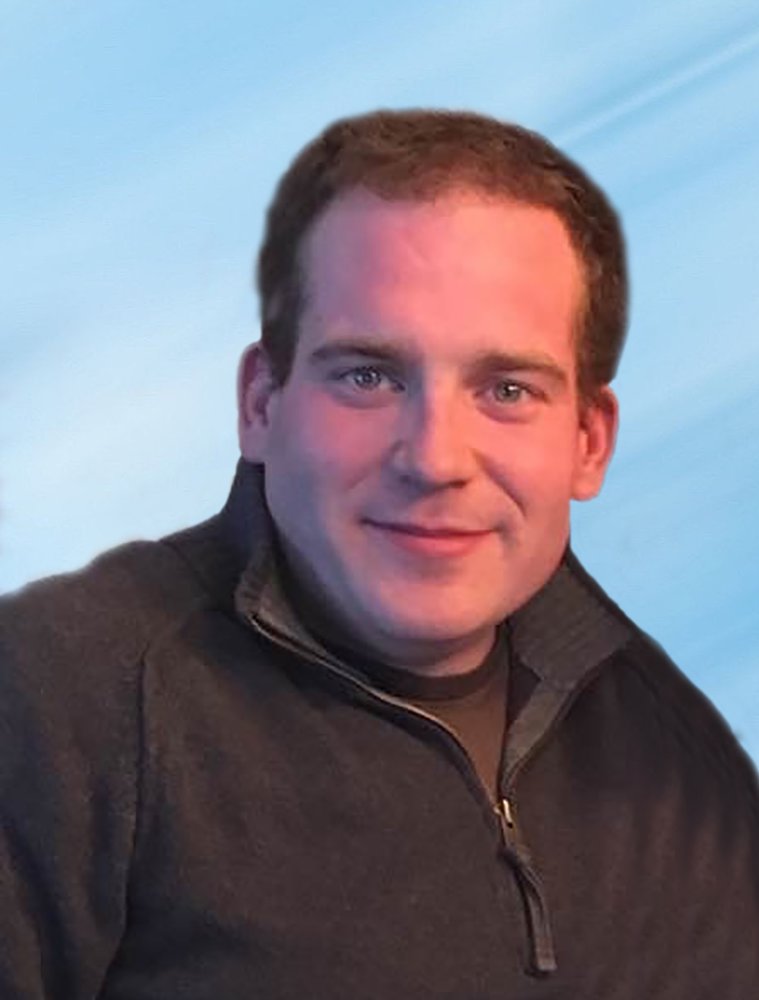 Dustin Dean Palmerchuk of Edmonton, AB, formerly of Camrose, AB, passed away on Tuesday, July 2, 2019 at the age of 26 years.

Dustin was born April 30, 1993 in Vernon, B.C to Christine and Jesse Palmerchuk, brother to Tammy, Heather and Trevor. When Dustin was 11 months old the family moved back to Alberta and Camrose is where he always called home. At the age of 12 he became a big brother to Shelby. Dustin always had a love of mechanics and while in high school he entered the rap program to begin his pursuit in that field. He also discovered his love for football! When interviewed by a local newspaper reporter, he explained his reason for taking up football was simple, “he could hit people and not get into trouble.” Football was his passion for many years; the game itself was a small part of it. The friends were what he cherished the most, even after the game ended.

Dustin suffered a major loss with the passing of his biggest supporter, his dad (Jesse) in October of 2013. Dustin graduated high school in June of 2011 and began working full time as an apprentice at McClellan Wheaton in Camrose. In January of 2015, he completed his schooling at NAIT and was officially a Red Seal Automotive Service Technician and began working at Do More Automotive. In January of 2016 he moved to Fort Saskatchewan and became a manager of Tirecraft. During his time in Fort Saskatchewan he became a brother to Kayla and Justine (Rob) and he also got to be a step-son to Gary to which a special bond was formed that he cherished deeply. Dustin loved the mechanics industry but in the spring of 2018 he ventured away from that and began working for Ridgeline Trenching. He flourished in that job, gaining the love and respect of all his coworkers. He found the sparkle in his eye and made friends that turned into family.

On July 2, 2019 Dustin passed away in his sleep. Left to cherish his memory are his loving Mother Christine of Camrose and Gary Power; sisters Tammy (Mark) Marling of Gibbons, Heather (Paul) Palmerchuk of B.C. and Shelby Palmerchuk of Camrose, along with Kayla Power of Leduc and Justine (Rob) Sexton of Bon Accord; aunty Susan Murray; Grandpa Norval Smith; and numerous aunts, uncles, nieces and nephews. Dustin was predeceased by his father Jesse; his uncle Dean Murray; his brother Trevor Palmerchuk; and Grandparents Olga and Norman Palmerchuk and John and Norma Murray.

In lieu of flowers, if family and friends so desire, memorial contributions in Dustin's memory may be made to the Camrose Minor Football Society.