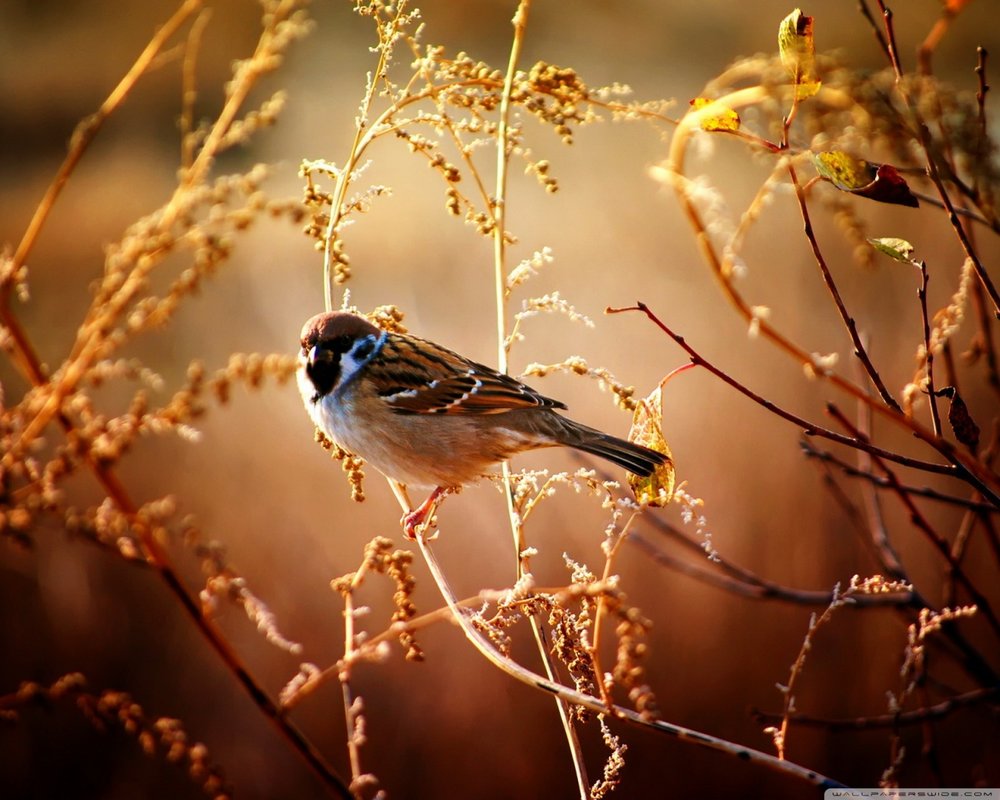 Jack Sullivan of Camrose, AB, formerly of Fort McMurray, passed away on Tuesday, June 25, 2019 at the age of 77 years.

Jack was predeceased by his parents Jack and Vera Sullivan.

In keeping with Jack's wishes, no formal service will be held.

If family and friends so desire, memorial contributions in John's memory may be made to the Camrose and Area Animal Shelter Society.