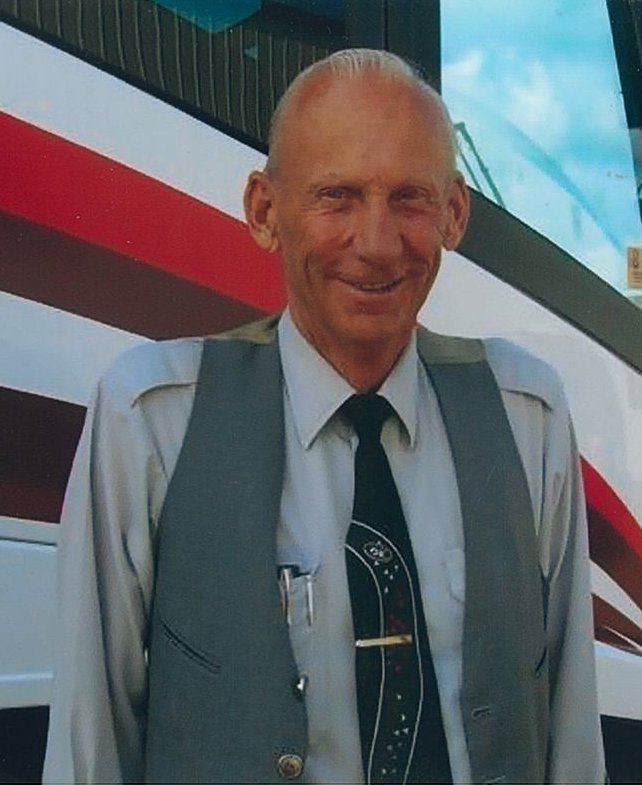 Leroy "Roy" Henry Eshpeter was born to Irvin and Irene Eshpeter at Killam, Alberta on April 29, 1944 and passed away at home in Camrose, Alberta after a long and brave battle with lung disease on June 12, 2019 at the age of 75.

Roy was predeceased by his parents Irvine and Irene Eshpeter; brother Raymond; sister Carol; and nephews Dean and Lee.

At Roy's request, no formal service will be held.

If family and friends so desire, memorial contributions in Roy's memory may be made to in lieu of flowers to the Lung Association, the Stollery, or to the charity of one's choice.

Share Your Memory of
Leroy "Roy"
Upload Your Memory View All Memories
Be the first to upload a memory!
Share A Memory
Send Flowers