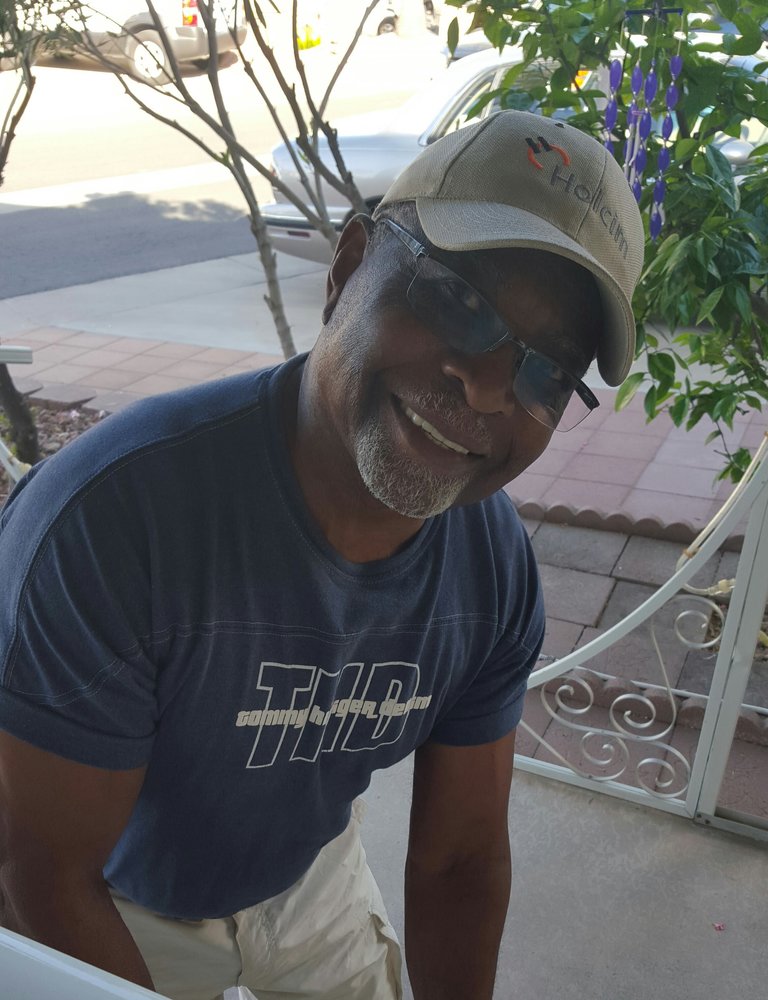 Clyde Hamilton Phillips of Camrose, Alberta, passed away on Tuesday, June 11, 2019 at the age of 87 years.

Clyde Hamilton Phillips was born on November 25, 1931 in St. James, Barbados where he was raised and educated.  In his late teens, he travelled and ventured through the U.S. where he secured employment prior to returning to Barbados where he met the love of his life, Ann Marie Phillips.

In 1960, he immigrated to England where he set up home and married Ann and had their three children, John-Errol, Angela and Brian.

Clyde worked as a carpenter in construction for the City of Birmingham, England where he had many friends and enjoyed a good life. In 1981 Clyde and his family immigrated to Camrose where he continued his carpentry while his wife Ann worked as a Nurse Manager at Roseheaven Care Centre.

Ann and Clyde made many friends and quickly became part of their new community. Clyde was a man who was health conscious, meticulous and disciplined. He was a stylish and well-groomed man who loved to look and smell good.

One of Clyde’s passions was staying fit, exercise and eating healthy. He loved going to the gym, it was an obsession and a life style. The gym became his community and his last time at the gym was on January 2018.

His most important passion was his children, grandchildren and his beloved wife Ann.

He lived and loved life to the fullest; he was a quiet man, larger than life, a patriarch with a great sense of humor right to the very end.

A Funeral Service was held at 1:00 p.m., Tuesday, June 18, 2019 from the Burgar Memorial Chapel. Interment has taken place in the Camrose Cemetery.

If family and friends so desire, memorial contributions are gratefully accepted to the Alberta Transplant Institute - University of Alberta.

Share Your Memory of
Clyde
Upload Your Memory View All Memories
Be the first to upload a memory!
Share A Memory
Send Flowers