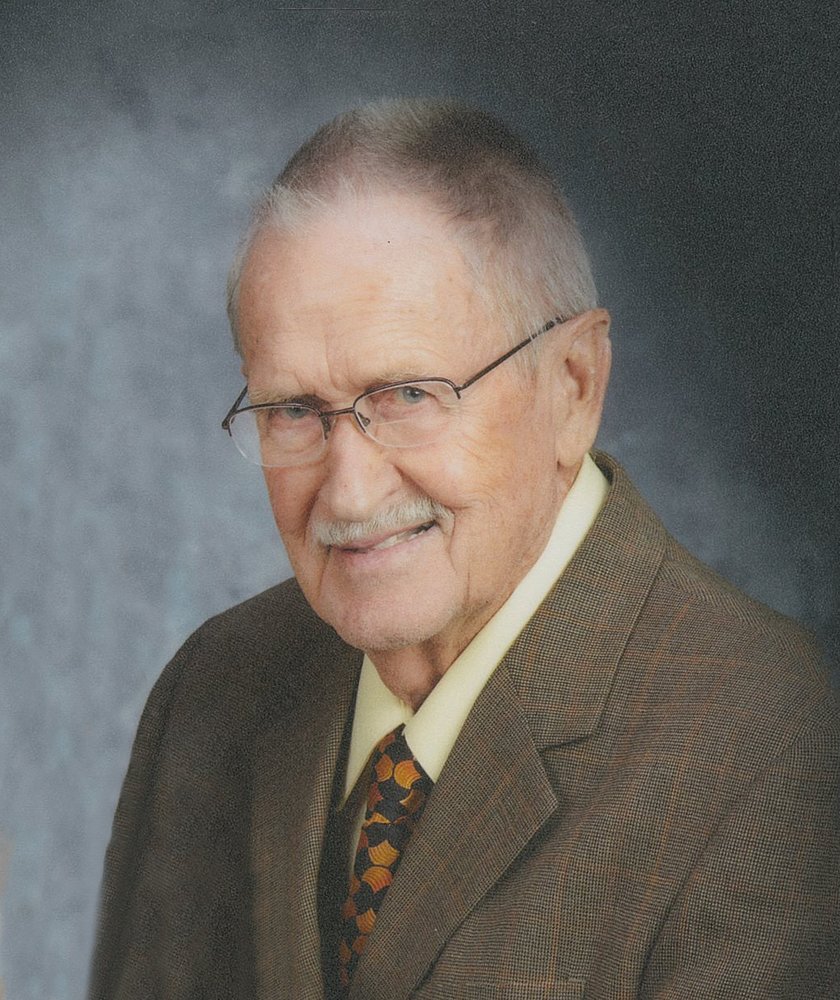 Irvin Herbert Frank of Camrose, Alberta, formerly of Edberg, Alberta, passed away on Friday, June 7, 2019 at the age of 83 years.

Irvin was born on May 8, 1936, in Empress, Alberta to Adolf and Irma Frank. They lived and farmed in the Bindloss-Acadia Valley district until 1944 when they moved to the Rosebush area east of Edberg and continued to farm.  He schooled in Rosebush for grades 1-3, and in Edberg for grades 4-12 where he graduated. He started dating Patricia in Grade 10, proposed in September 1958 and was married on August 17, 1959. It would have been 60 years of marriage this August. He obtained his Bachelor of Education in 1964 and continued to advance his education earning his Diploma of Educational Administration in 1970. He also took his COTC training in Camp Borden Ontario between while attending the University of Calgary. Irvin led scouts in the 1960’s and 1970’s having two Queen Scouts in this period.  He contributed to the building of the Edberg Curling Club and started the first Edberg 4H Horse Club in which Janice and David were members. He belonged to the Edberg Elks Organization, and enjoyed visiting the Edberg Senior Citizen Drop In Center for coffee and pie with friends.

Irvin was a gifted teacher, leader and administrator throughout his teaching career. He taught at the Edberg School from 1957 until December 1985 whereupon moving to CCHS. He continued to lead the CCHS Industrial Arts Department until his retirement in June of 1992. He was very proud of his spotless safety record over 35 years in all of his Industrial Arts labs. Following a couple years of retirement, he took on the role of County Councillor and served on many committees for twelve years. His love of visiting and meeting new people made this a very rewarding time for Irvin. His hobbies included leather and wood working, fishing, hunting, curling, downhill skiing, baseball, snowmobiling, travelling suppers and many others. Numerous memories were made on fly-in hunting and fishing trips. Irvin loved his sports and watching all his children and grandchildren playing their chosen sports brought him hours of joy as he toured Canada and USA watching with his family. He was very proud of his family and all their endeavors. Gardening and pride in his park-like yard kept him busy allowing him to sneak early potatoes and picking dill for his dill gravy while enjoying them with corn!
Travelling with his RV to Arizona, Palm Springs, across Canada with many a stop at fishing lakes and sports fields filled their lives with joy and a love of exploring. Trips to Europe, Hawaii, Alaska, New Zealand, Australia, Panama Canal, Mexican Riviera and many other places showed his sense of adventure. Irvin enjoyed dancing with his wife Pat at family weddings and community dances.

If family and friends so desire, memorial contributions in Irvin's memory may be made to the Cross Cancer Institute, or to the Camrose United Church, or to the Edberg Lakeview Cemetery.

Share Your Memory of
Irvin
Upload Your Memory View All Memories
Be the first to upload a memory!
Share A Memory
Send Flowers