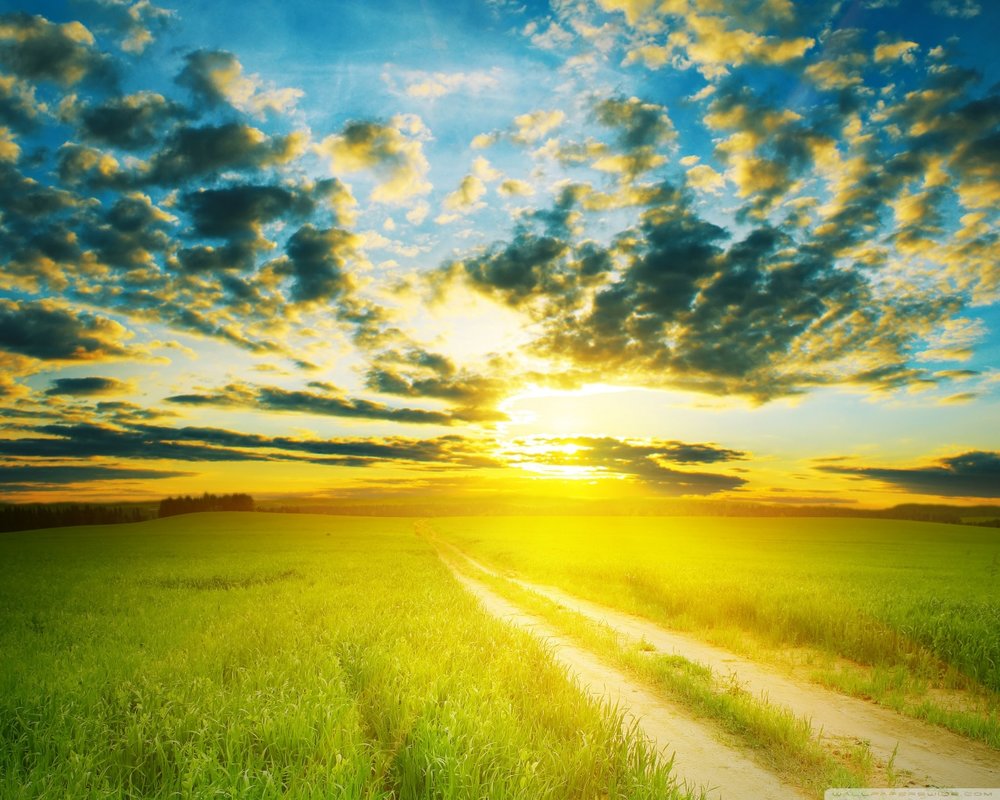 George Achiel Daniel Malbranck of Camrose, Alberta, passed away on Sunday, April 21, 2019 at the age of 75 years.

George was predeceased by his father George, and brother Jerome.

At George's request, no formal service will be held.

If family and friends so desire, memorial contributions are gratefully accepted to the Cross Cancer Institute.