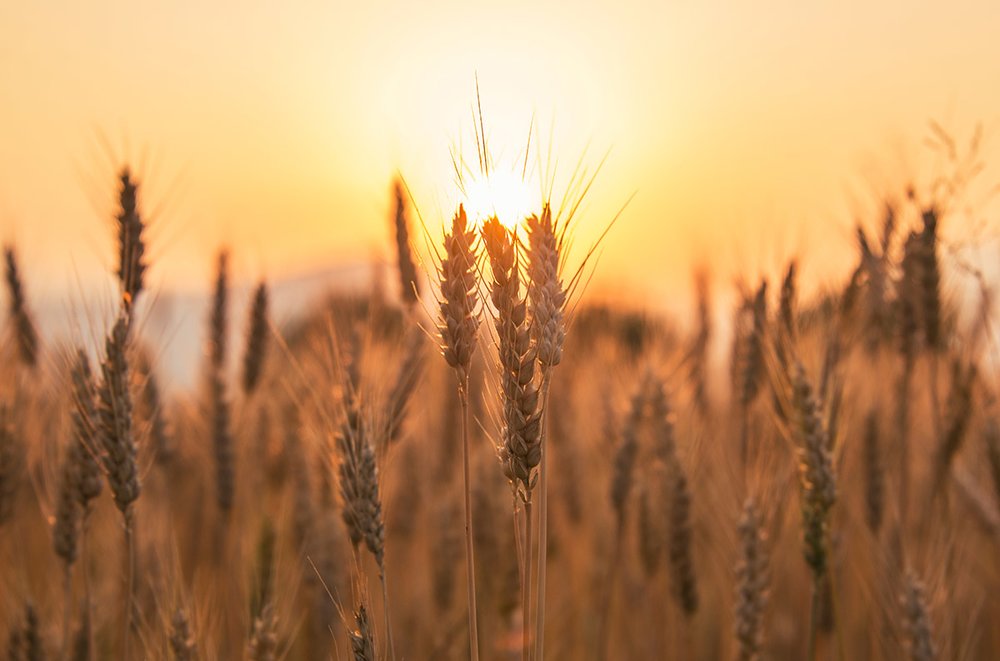 Raymond was born to Bernard and Mary Bendfeld on December 16, 1934. He grew up on a farm near Heisler. Raymond passed away peacefully on April 20, 2019 at St. Mary’s Hospital in Camrose.

As a young man, he travelled the world working in the oilfield. He had many great stories that he enjoyed sharing with his children and grandchildren.
Raymond then settled down and began farming. He married Leona Lohr and they made their home on the Bendfeld farmstead at Heisler. Raymond loved farming, socializing and playing cards, especially poker. He always enjoyed a visit with family and friends.

If family and friends so desire, memorial contributions in Raymond's memory may be made to the Alberta Cancer Foundation or to the S.T.A.R.S. Air Ambulance.

A time of fellowship and refreshments

Share Your Memory of
Raymond
Upload Your Memory View All Memories
Be the first to upload a memory!
Share A Memory
Send Flowers