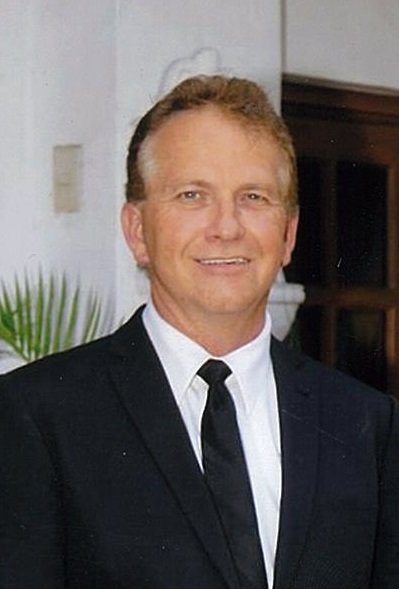 Allan Keith Schweer was the youngest of six siblings and only son of Keith and Elsie Schweer. He was born on November 12, 1963 in Camrose. He passed away suddenly on March 9, 2019 at his home in Edmonton at the age of 55.

Al grew up on the family farm outside of Rosalind. He attended and graduated from Rosalind School in 1982. Al grew up helping his father, Keith, around the farm, raising cattle, pigs and horses. He then had many jobs throughout the years, truck driving, working for EMS, garbage truck driver, hauling water and oil, and for the past fifteen plus years he contracted himself driving Hot Shot deliveries.

Al married Mary Jane Vioncek in 1988. They had their two children, a son, Cody John in 1991, and a daughter, Tia Savannah in 1995. Al loved spending time with his children going golfing, showing Cody all of his landscape “tricks”, and going to Banff with the family. Wood working was one of Al’s greatest passions, he made many beautiful pieces. Al enjoyed playing hockey, golf and baseball, but you could also find him riding his motorcycle in his spare time. In 2013, Al married his loving wife, Carren Palomares. They took many trips to the Philippines, where Al was planning to build a house to retire in the next few years. He was dreaming of having his children come join him and Carren in the Philippines for many visits and trips.

A funeral service was held at 11:00 a.m., Friday, March 15, 2019 from the CityLights Church, 4920 48 Street Camrose with Rev. Brian Hunter officiating. Interment has taken place in the Melville Cemetery.

If family and friends so desire, memorial contributions in Allan's memory may be made to the Heart and Stroke Foundation or to the  S.T.A.R.S. Air Ambulance.

Share Your Memory of
Allan
Upload Your Memory View All Memories
Be the first to upload a memory!
Share A Memory
Send Flowers