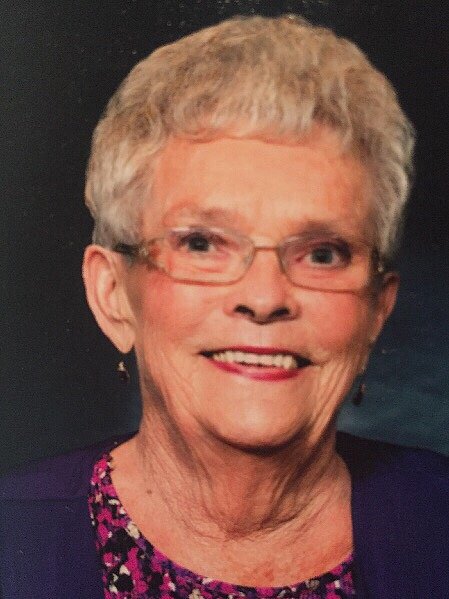 Shirley Beatrice McLean of Edmonton, Alberta, formerly of Camrose, passed away on Friday, February 1, 2019 at the age of 78 years.

Share Your Memory of
Shirley
Upload Your Memory View All Memories
Be the first to upload a memory!
Share A Memory
Plant a Tree