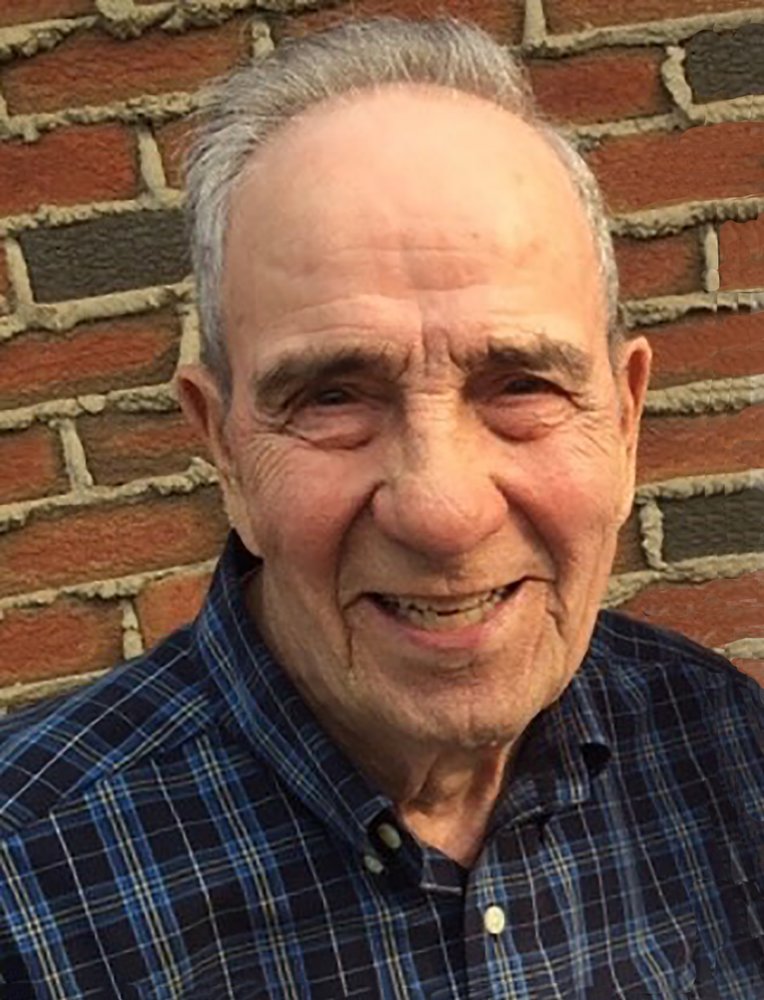 Darrell Henry Sutton of Camrose, Alberta, passed away on Thursday, January 31, 2019 at the age of 83 years.

Darrell was born on December 15,1935 in Tofield, Alberta. He was the second child and eldest son of Isabel and Joseph Sutton. Darrell’s early years were spent on the family farm in Tofield. He attended Ketchamoot school until he completed 8th grade. After he finished his education, Darrell began working as a herdsman as well as driving semi trucks carrying crude oil. In 1960 Darrell married Diane. They had three children, Ron, Shelley, and Pam. During this time, he started working at a John Deere dealership. Shortly after he began farming in the Daysland area raising cattle and pigs.
In the late 1970’s, Darrell moved to Camrose where he was employed at Stelco until his retirement. In 1981, Darrell met and married Leona Sander (Sittler). Darrell became a stepfather to Leona’s daughters Loretta, Colleen, and Debbie. In 1989, he became a grandfather to Kjirstin, followed by Brittany (1990), Kelsey and Austin (1991), and Tannis (1998). Darrell had many simple pleasures, which included playing cards with friends, watching sports, and travelling throughout western Canada and the US. He also loved spending quality time with his family.

Left to cherish his memory are his wife Leona; daughters Shelley Miles, and Pam Sutton (Alan Parry); stepdaughters Loretta Breure (Eric), Colleen Hildebrandt (Tedman Parkinson) and Debbie Sander; five grandchildren, as well as numerous nieces and nephews. Darrell was predeceased by his parents Joseph and Isabel, brother Adrian, sister Audrey and son Ron. Darrell will be greatly missed by those who were lucky enough to call him family or friend.

His funeral was held at 1:00 p.m., Friday, February 8, 2019 from the Burgar Memorial Chapel, 4817 - 51 Avenue Camrose with Rev. Brian Hunter officiating. Inurnment has taken place at the Camrose Valleyview Cemetery.

If family and friends so desire, memorial contributions in Darrell's memory may be made to the Kidney Foundation of Canada or to the Alberta Cancer Foundation, or to the St. Mary's Hospital - Palliative Care Unit.

Share Your Memory of
Clarence
Upload Your Memory View All Memories
Be the first to upload a memory!
Share A Memory
Send Flowers