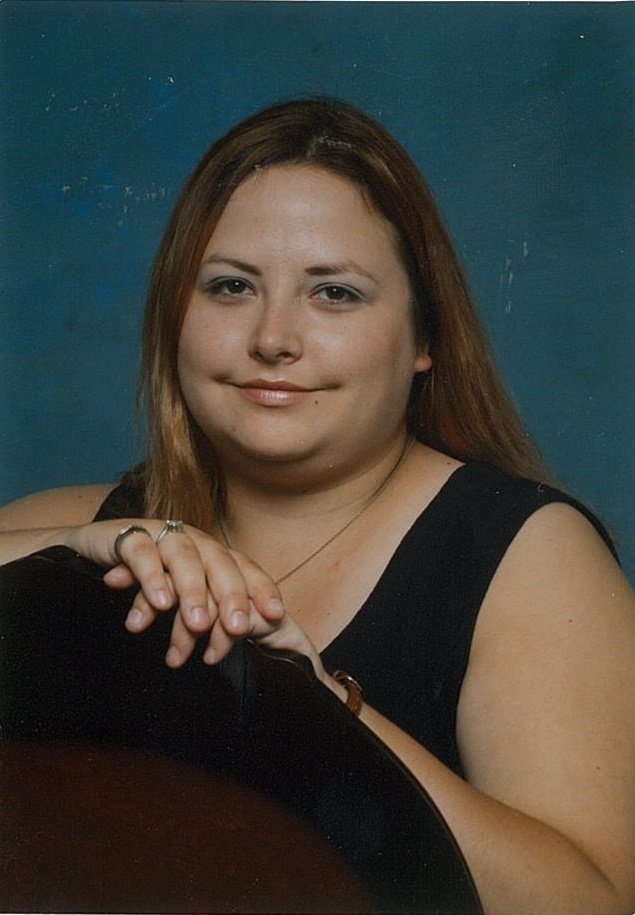 Melissa, our beloved daughter, sister, grandchild, niece, cousin and friend passed away suddenly at home, at the age of 37 years.

Melissa was born to Don and Kim on October 26, 1981 in Edmonton. At the age of one the family relocated to Calgary where Melissa completed all of her schooling and graduated from Crescent Heights High School in 1999. She had several jobs while in Calgary.
Her family moved to Camrose in 2000 and Melissa followed in 2001. She worked for Subway and Paladin Security before being hired at Safeway. While at Safeway she made many new friends. She loved game night with her co-workers and was a huge fan of the Game of Thrones, the Walking Dead, Nascar and Marvel comics. Melissa was a cat person and loved her cats Kiki and Marvel. Her hobbies included doing her nails, watching movies and listening to classic rock.

Melissa will be lovingly remembered by her family, parents Don and Kim; brother Brad; grandfather George Popoff (Liane); as well as numerous aunts, uncles, cousins, friends, and her Safeway family. She was predeceased by her grandmother Kathleen Love, and grandmother Frances Smith.

A Funeral Service was held at 1:30 p.m., Thursday, February 7, 2019 from the Burgar Memorial Chapel with Rev. Brian Hunter officiating.

If family and friends so desire, memorial contributions in Melissa's memory are gratefully accepted to The Camrose and Area Animal Shelter Society.

Share Your Memory of
Melissa
Upload Your Memory View All Memories
Be the first to upload a memory!
Share A Memory
Send Flowers