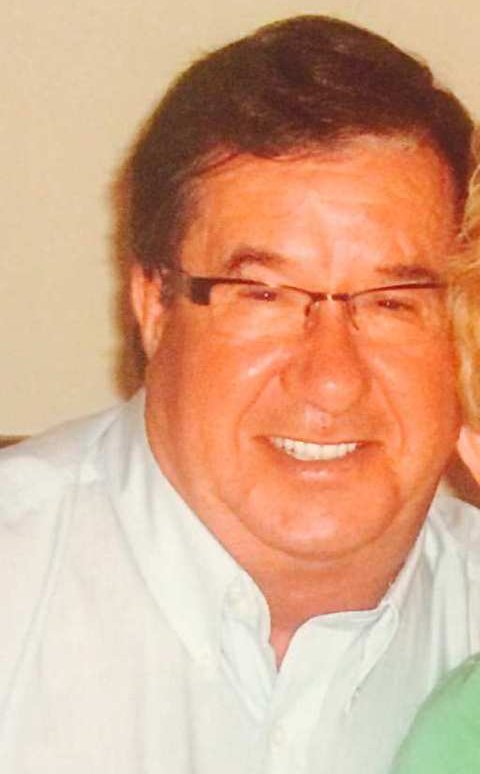 Blair Oliver was born on March 21, 1943 in Lloydminster, Saskatchewan. To Jack and Muriel Oliver.  He grew up in Ribstone, Alberta with his seven siblings. Blair passed away on Friday, January 18, 2019 at the age of 75 years.
As a young teenager, Blair was active in sports.  His favorites were Hockey and Baseball.  Freshly out of school he joined the Canadian Armed Forces which he served in the Princess Patricia’s Canadian Light Infantry.  Blair always spoke of this as the time of his life.  His family loved to hear about his “Army” days.
After returning from overseas, he left the army at the age of 22 and married the LOVE of his life, Linda.  Together they had their three children Lisa, Carol, and Daryl.
Blair worked with the farming community pretty much his whole working career.  From managing an elevator for the United Grain Growers to owning a MacLeod’s Hardware Store to being a commissioned agent for the UFA.  He loved working with the farmers.
Even after retiring from the UFA, Blair kept himself busy in the Camrose community, becoming a cab driver, school bus driver, and even a security guard with the local Camrose City Police Department.
Blair and his wife Linda loved to travel.  Some of the favorite spots were Las Vegas, Mexico and just about anywhere his motorhome would take him.
Though out his life adventures, it was clear what he valued the most.  It was time spent with his family.  Especially his five grandchildren, and four great-grandchildren.  Blair has been heartbroken since he lost his wife Linda almost four years prior to the day he died.  His family has peace knowing he is finally with mom again.

A Funeral Service was held at 11:00 a.m., Tuesday, January 29, 2019 from the Burgar Memorial Chapel with Rev. Brian Hunter officiating. Inurnment has taken place in the Camrose Cemetery.

Share Your Memory of
Blair
Upload Your Memory View All Memories
Be the first to upload a memory!
Share A Memory
Send Flowers