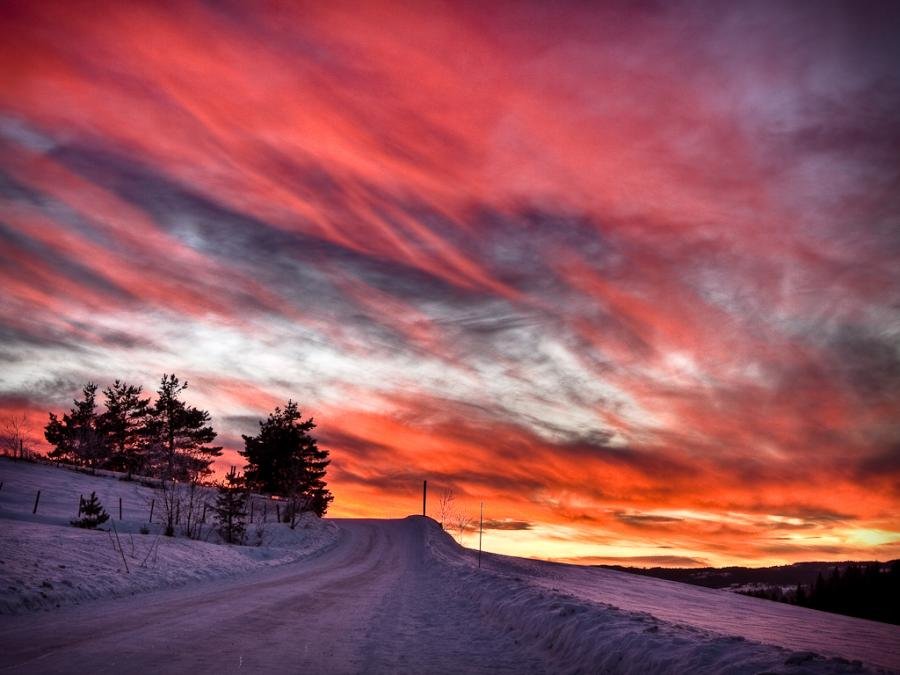 Robert "Gordon" Davis of Camrose, Alberta, formerly of Grande Prairie, Alberta passed away on Thursday, January 3, 2019 at the age of 85 years.

No formal public service will be held.

If family and friends so desire, memorial contributions in Gordon's memory may be made to the charity of one's choice.