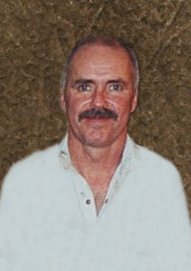 Terence "Terry" Edward Grahn of Camrose, Alberta, passed away on Sunday, December 9, 2018 at the age of 62 years.

Left to cherish his memory are his son Max; siblings Jean McDowell of Camrose, James (Barb) of Sherwood Park, Judy (George) Klassen of Oliver, BC, Valerie (Lyle) Haverland of Houston, BC, Sherry Pinter of Camrose, and Brian (Louise) of Spruce Grove.

Terence was predeceased by his parents Arthur and Ida; and nephew Christopher Pinter.

If family and friends so desire, memorial contributions in Terry's memory may be made to Alberta Cancer Foundation.