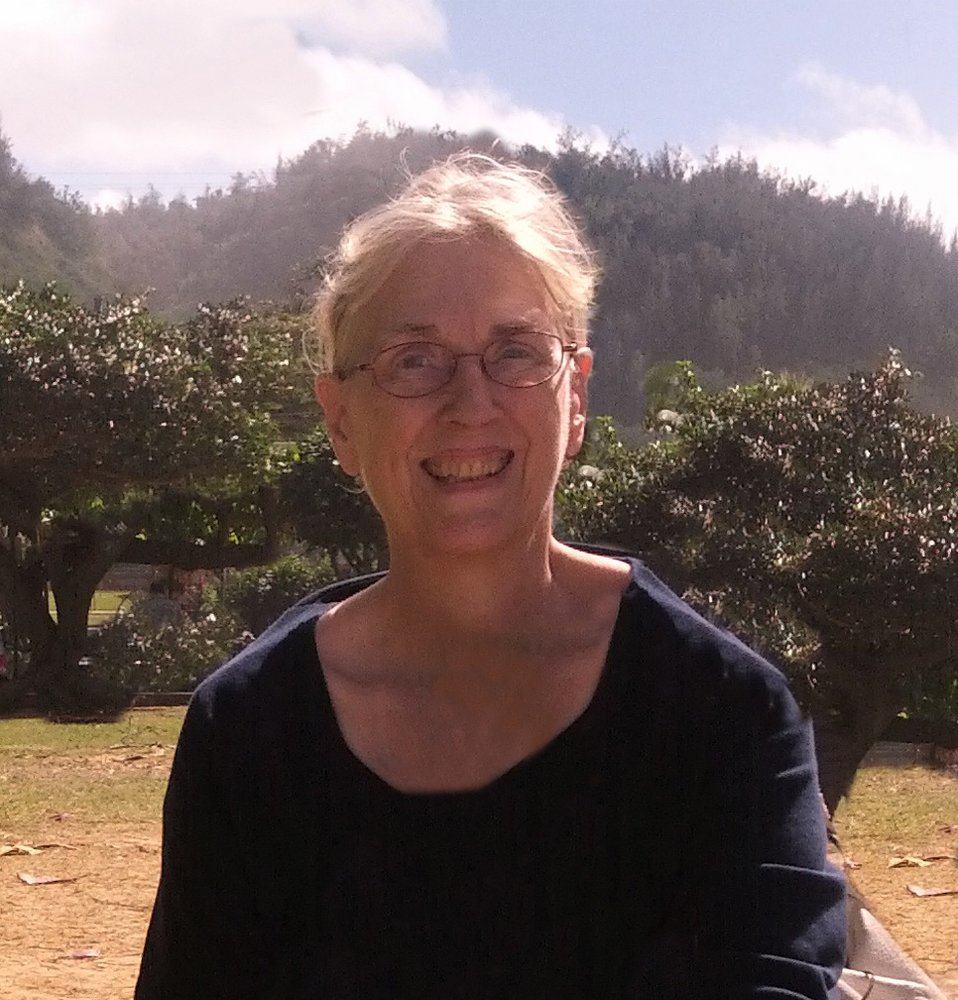 Dr. Heather Frances Penney of Camrose, Alberta, formerly of Edmonton, Honolulu, and Toronto, passed away on Saturday, August 18, 2018, at the age of 75 years.

Left to cherish her memory are her children Anne “Annie” McIntosh (Tyler Schinkinger) of Camrose, Gina McIntosh of White Rock, BC, Daryl McIntosh of Fort McMurray, and Donald (Christina) McIntosh of Edmonton; her beloved three grandchildren (Isabella, Luke, and Leonardo); brother Robert "Bob" Penney of Edmonton, and numerous dear friends and extended family members from near and far. We miss everything about her, including her one of a kind laugh.

Heather was born in Parry Sound, ON. She grew up on Belsize Drive in Toronto where she met neighborhood friends that became lifelong extended family members.

Heather had a love for helping others and did extensive training to become a pioneering physician in radiology (including a residency in Scotland where Anne arrived). Radiology was her last rotation during medical school at the University of Western Ontario and she fell in love with it and never looked back. Throughout her career she kept up with the major advancements (including at her annual trips to the RSNA in Chicago where she would reunite with dear friends); the field has advanced so far from when her and Don McIntosh first brought ultrasound to western Canada in 1975.

Beyond being a loving mom and grandmother who was always the biggest supporter of her family, Heather had so many other talents and passions. She got her pilot’s license at a young age and loved to do acrobatics (although she stuck to keeping her wing tips up after her children arrived). When her kids were younger she loved woodworking – building many shelves and desks throughout the years. She also had a love of traveling and adventure, especially enjoying life in Hawaii living her dream with many sunset swims in the warm ocean and trips to the aquarium with Isabella. As a strong believer, Heather took comfort in her faith and it gave her strength. Heather was the epitome of someone who overcame numerous life challenges and persevered to live her life to the fullest. She was so happy to spend time being home close to her family in Camrose during the last stages of her life.

Heather was predeceased by her parents Clifford and Frances Penney. She has joined them in heaven along with all of her other family and friends who passed before who are there celebrating her arrival.

A funeral service was held at 1:00 PM August 24, 2018, from the Burgar Memorial Chapel, with Rabbi Mike Terrett officiating.

If family and friends so desire, memorial contributions are gratefully accepted to Sorrentino's Compassion House, 10909 - 76 Ave. NW Edmonton, AB. T6G 0J6 or the Cross Cancer Institute where Heather received such good care (and was also a pioneer in MRI earlier in her career there).

Share Your Memory of
Dr. Heather
Upload Your Memory View All Memories
Be the first to upload a memory!
Share A Memory
Send Flowers